The Hero Builder: Core Rulebook is a Universal Role-Playing System.
If you have ever wanted to create your own worlds, or just want to play in a world that does not have a RPG made for it then Hero Builder is for you.


THE FOUNDATION UPDATE - 1.03
The Foundations has Changed this winter. 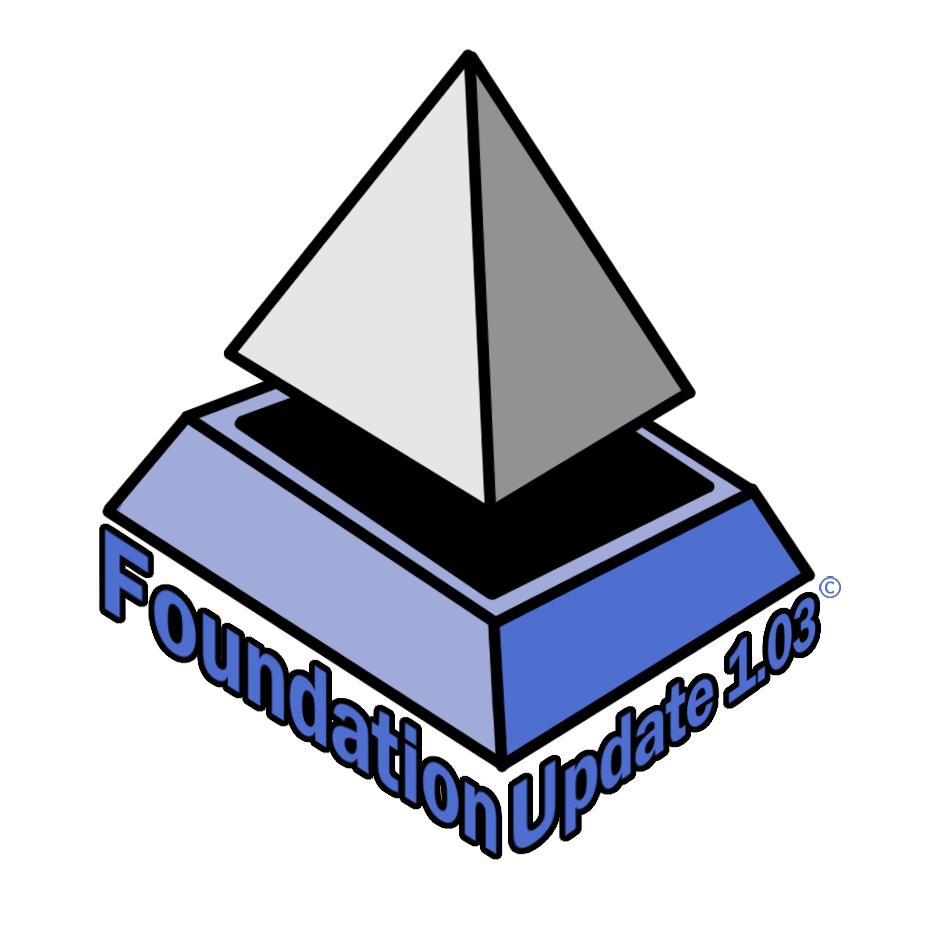 Hero Builder now has a new system for Hero Masters.
You can now design encounters more easily and more in line with each party.
We also have an update to how to figure out the difficulty of different checks.

Non-Player Characters (NPCs) are out, Hero Master Characters (HMCs) are in.
With the New Characters Active Memory Points, CAMP, HMCs can better interact with Heroes.
Character Factions now play into games, thus eliminating the idea of good or evil. 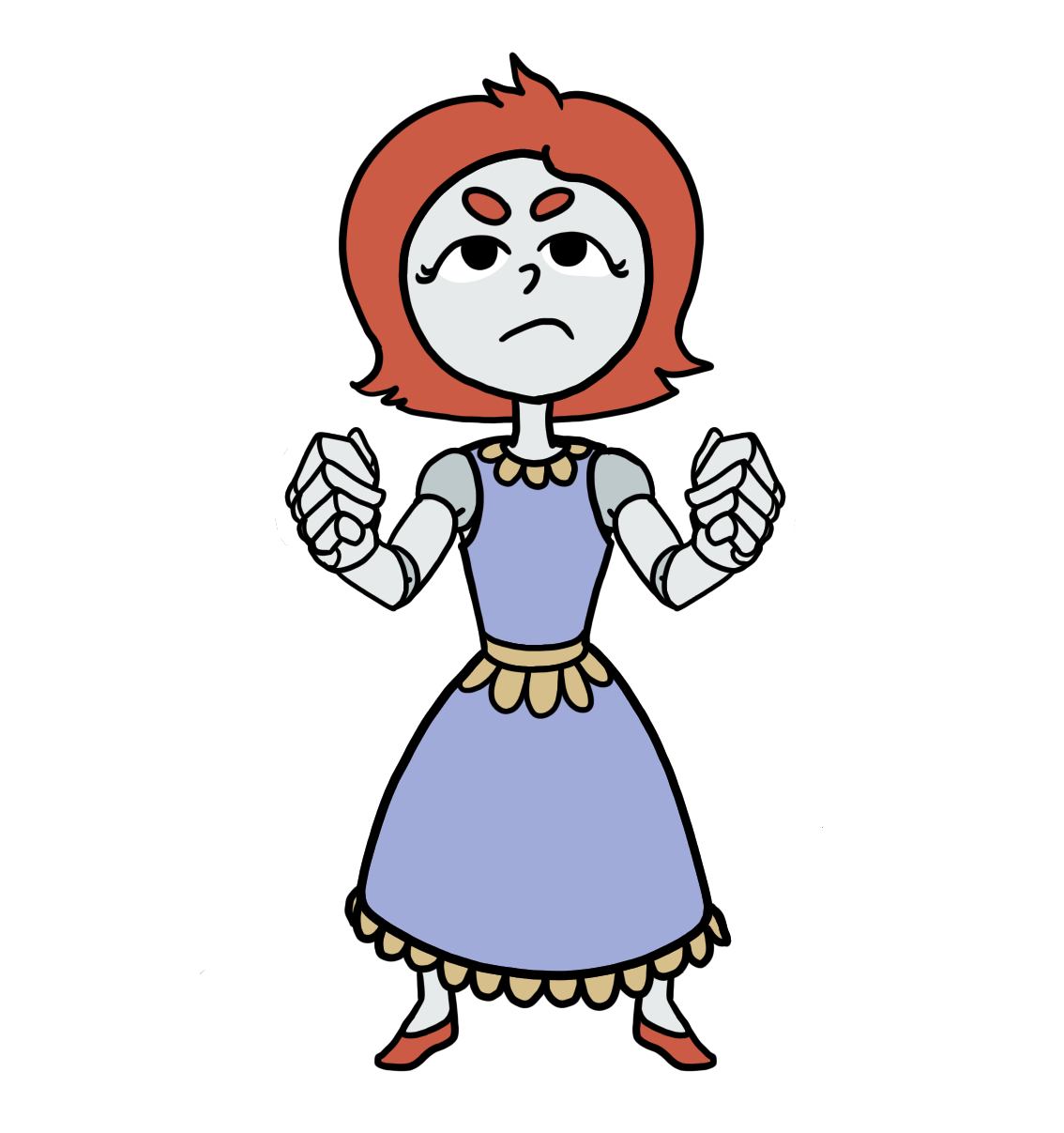 There are also new Hero Tune ups like Flairs and Flaws.
Powers have been tuned and polished even more.
Time is now more of a factor, as well as optional rules for groups to pick from.

THE TRIDATE UPDATE - 1.02
Check out this Hot Update for July, Full of new stuff! 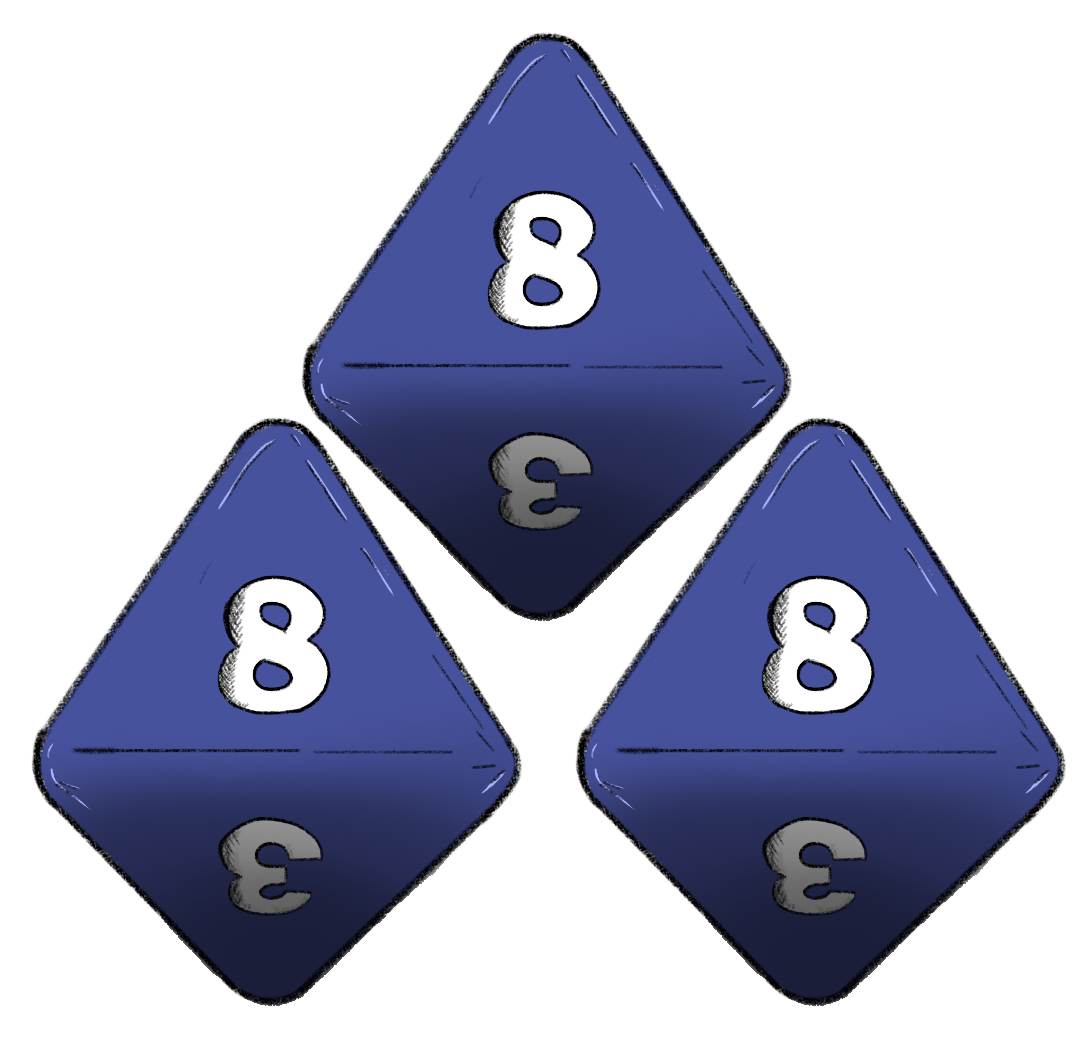 We have nailed down Hero Builders main dice, three 8-sided Dice.
This brings more balance to fate in games, and allow for more abilities to shine
We also updated the Hero Sheets and changed some old flairs 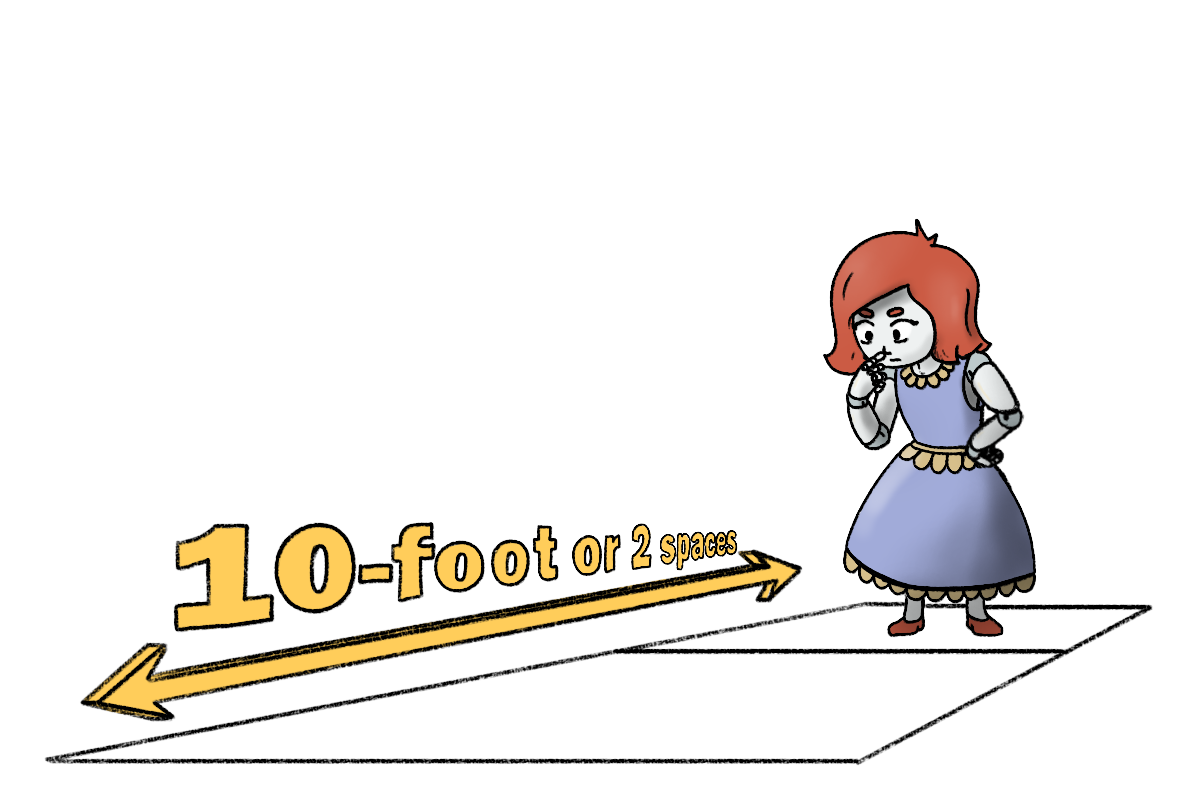 Movement has been updated.

Heroes Start with 10-feet or 2 spaces

With the addition of their stats this number can go up

Along with this we changed the range of powers from 12 to 6. 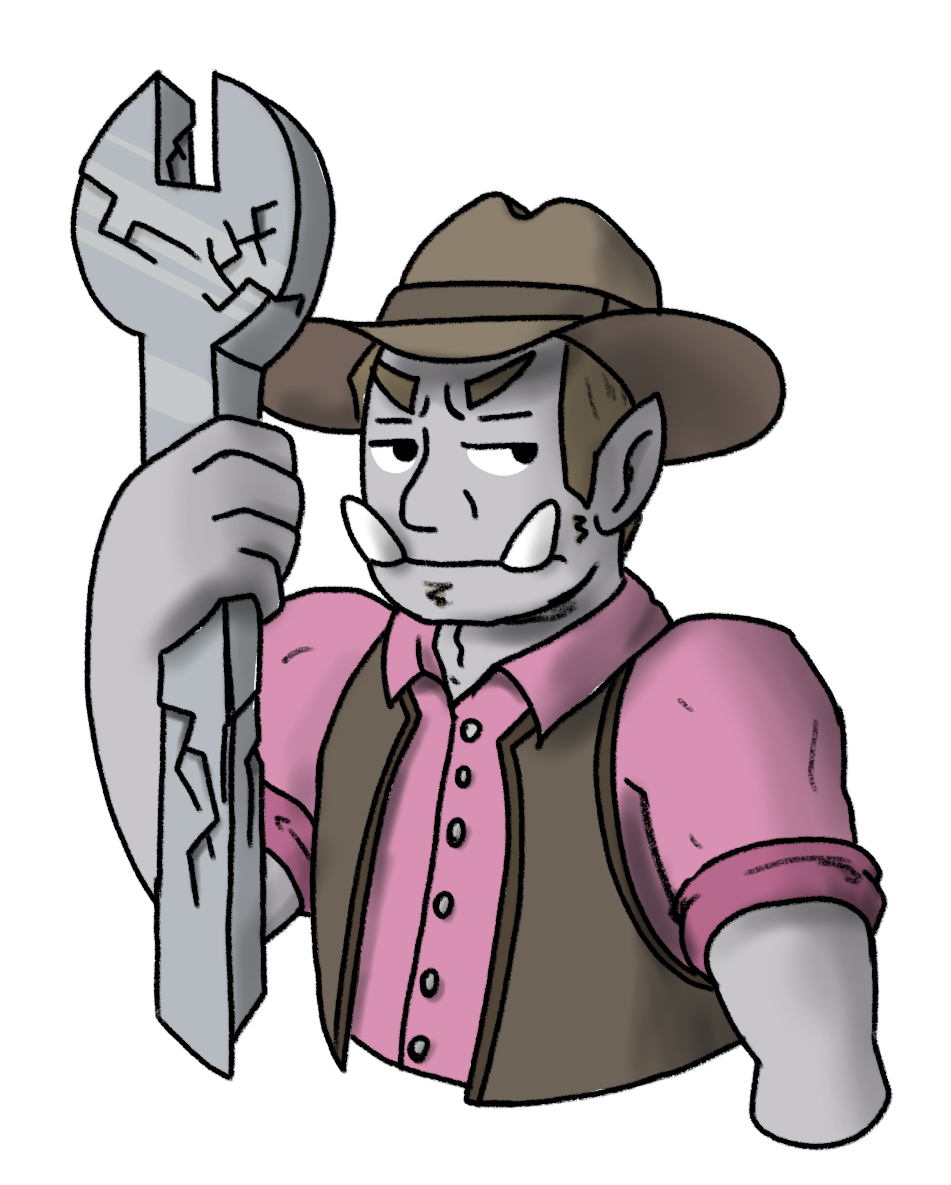 Max Item Durability is now much easier to figure out

The Maintenance Rule has been changed.

Heroes now have to keep up with their items durability

Less they have to repair the item at a high cost

Weapons, Clothing/Armor & Items can now be crafted out of materials
Time is now a factor for crafting items as well as Heroes Hunger 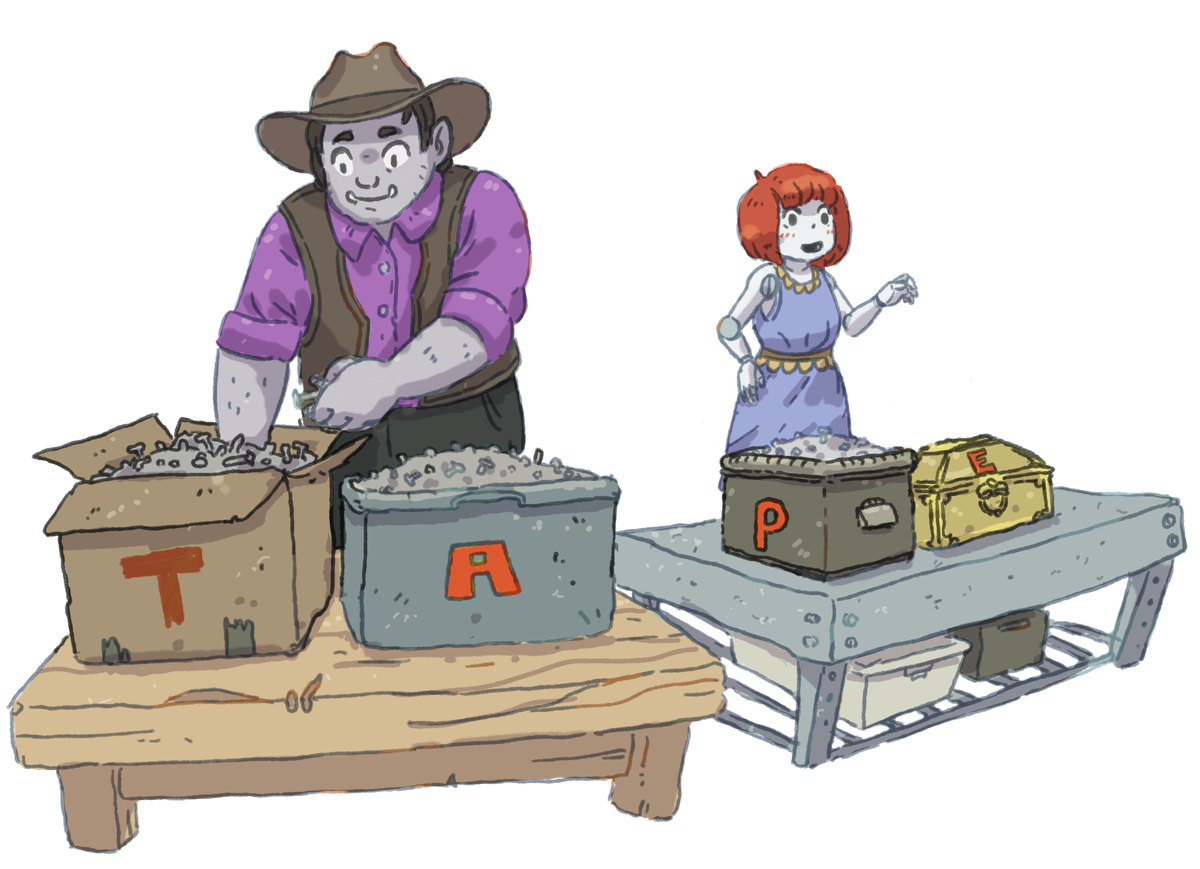 Items can be enhanced, pushing them further then when they were created 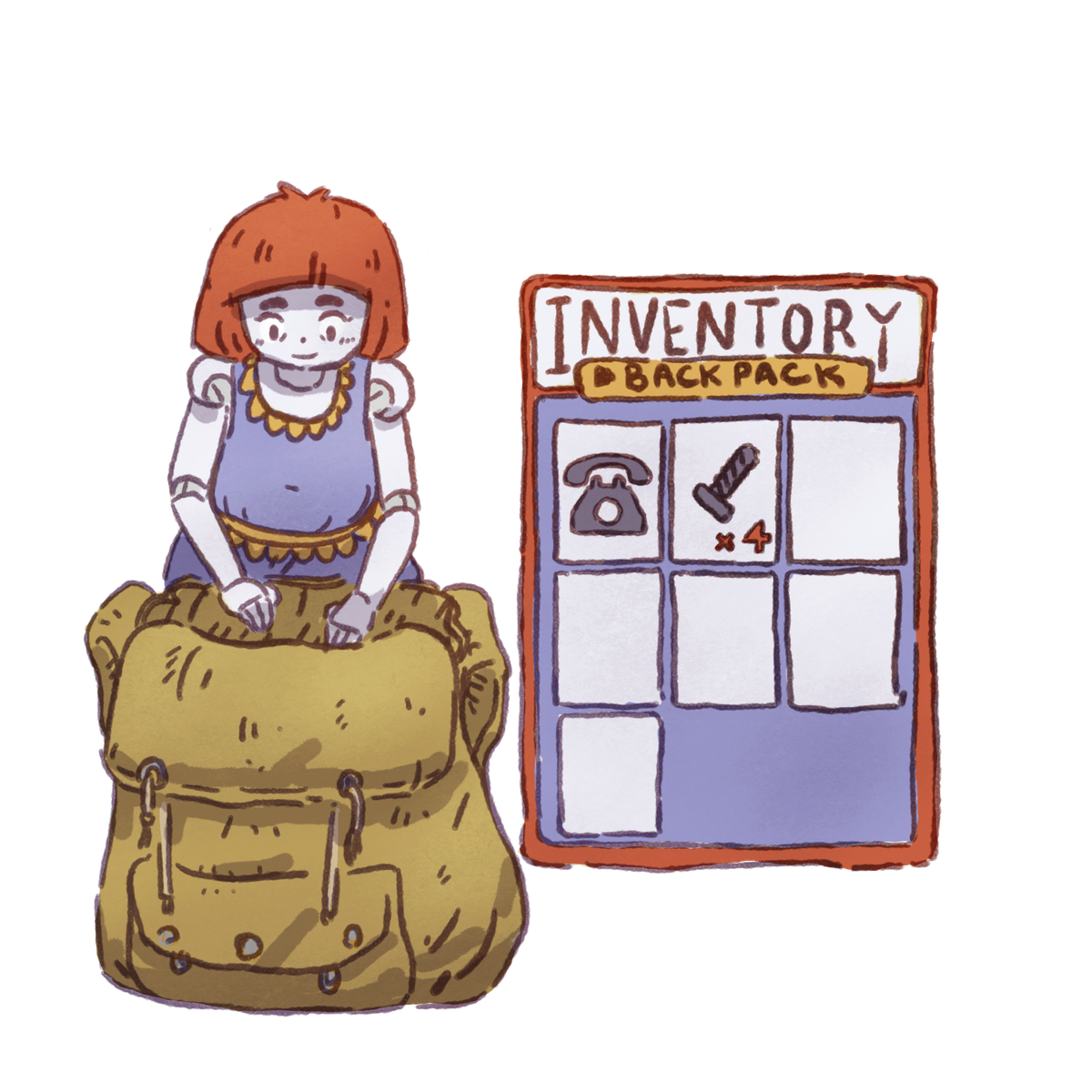 Items can now be given storage slots to hold other items

Items can be given a size to reduce cost of use